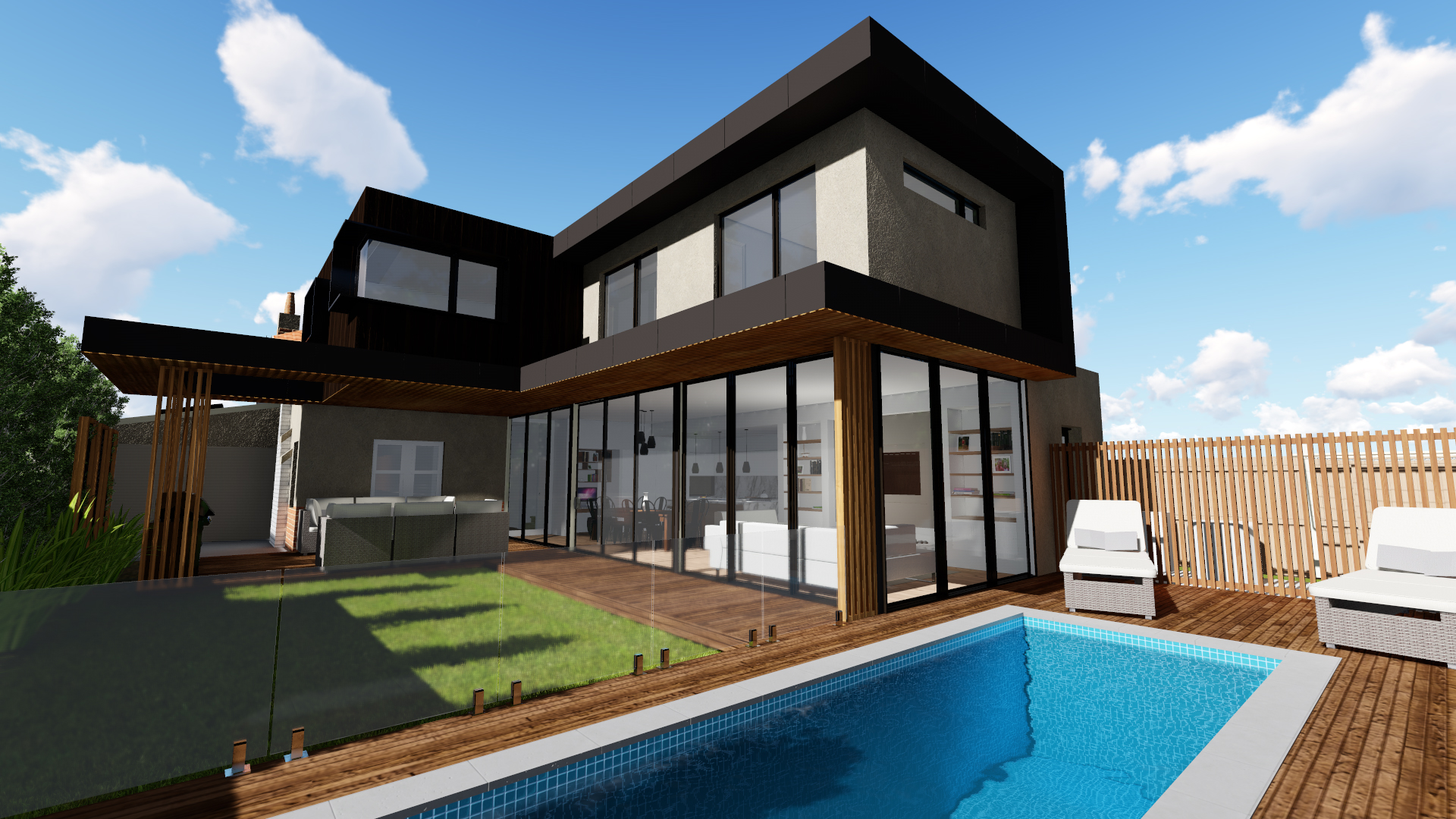 This Late Edwardian Bungalow was extended several times before, which had resulted in a less than ideal layout and a small central kitchen that was the main thoroughfare. The proposed alterations sought to provide a large modern open plan living space with a generous kitchen to replace the former extension. New bedroom spaces were also created at the first floor level and setback behind the original roof form to meet heritage guidelines and conceal the contemporary from of the proposed additions from the street. 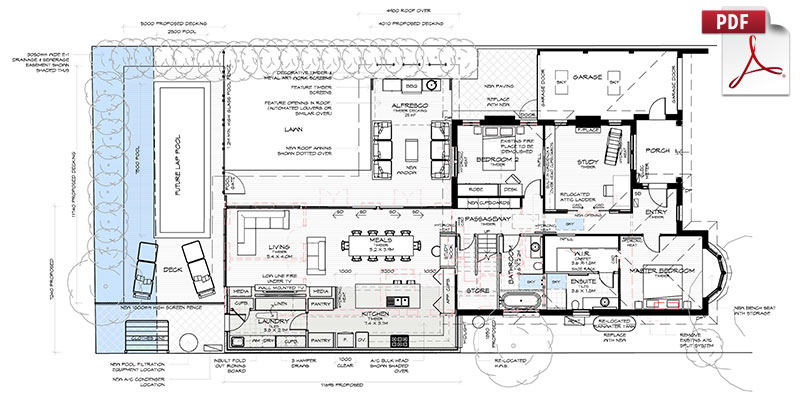